unashamedly in love
with Video & Design 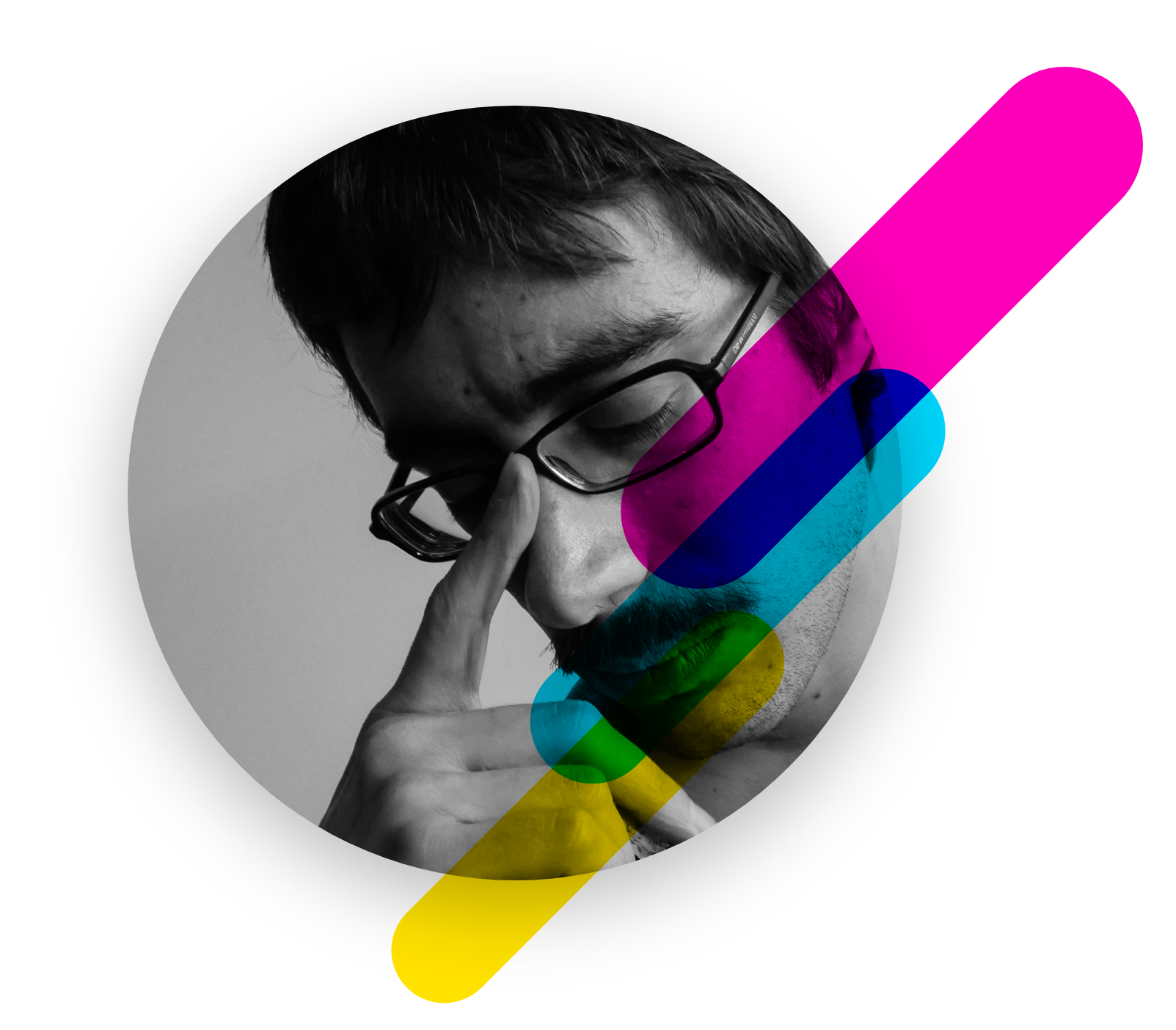 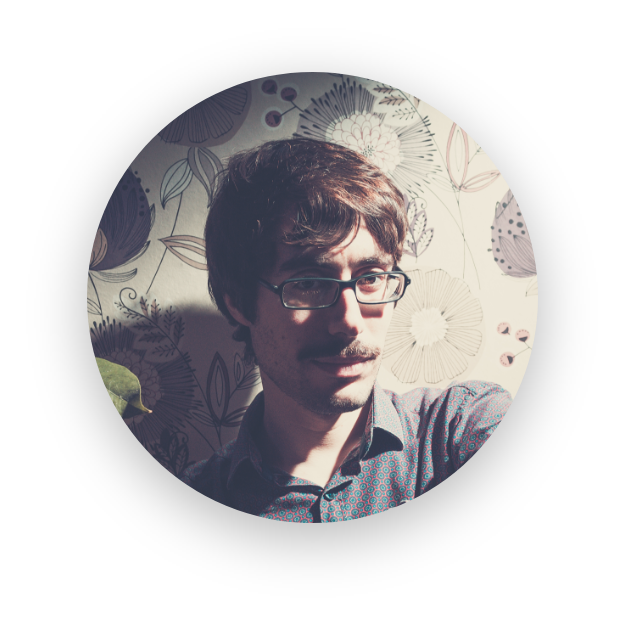 I have over 15 years of experience in Video and Graphic Design. I started as a VJ in 2004 after a Multimedia professional degree and quickly moved up to video editing and motion creation at Dub Video Connection (now Dub Lab). I’m a freelancer since 2012.

I’m currently branching to UI/UX design to unite my passion for graphic design and human interaction.

I make music as John Holmes and I love illustration and photography. I’m mostly proficient in video editing but I can also direct and photograph a scene or shoot in green screen.